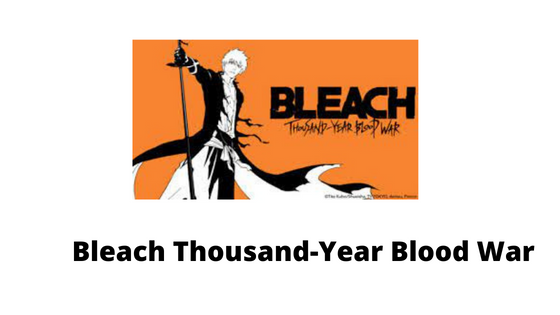 Bleach is one of the top-notch anime to date and it has a great fan following. To all Bleach fans’ excitement, the anime has released a new season named Bleach: Sennen Kessen-hen or Bleach Thousand-Year Blood War. The anime has already released its first episode on the 11th of October 2022 and is continuing with the upcoming episodes releases weekly basis. So if have not watched the released episodes or want to watch the complete season at once then read this article to the very last here we have added the episode-wise links from where you can download Bleach Thousand-Year Blood War anime and watch it for free.

The story revolves around Ichigo Kurosaki who gained the powers of a Soul Reaper through a chance encounter. As a Substitute Soul Reaper, Ichigo got caught in the turmoil of the Soul Society, a place where deceased souls gather. With the help of his friends, Ichigo overcame every challenge in Soul Society to become even stronger.

Whenever new Soul Reapers and a new enemy appear in Ichigos hometown Karakura he jumps back into the battlefield with his Zanpakuto to help those in need.

Suddenly the Soul Society is observing a sudden surge in the number of Hollows being destroyed in the World of the Living and then Seireitei, home of the Soul Reapers, comes under attack by a group calling themselves the Wandenreich that was led by Yhwach. To save everybody Ichigo Kurosaki must fight the final battle.

If you want to look at the animation of Bleach Thousand-Year Blood War then the best way is by watching the trailer. Here we have added the trailer so you can watch it and get excited.

Episode 03:March of the Starcross